The first well was installed at the village of Zongo about 30km west of the capital Ouagadougou. The well was sited at a school and is used by all of the local population of 4000 people.  As Myra was a school teacher it seemed that to site the first well at a school was the obvious thing to do.  The school has as many as 60 -80 pupils in each class.

Eddie only intended to do this one well in Myra’s memory but he was given enough money for 2 wells.  After doing the first 2, people continued to donate so he continued to dig! 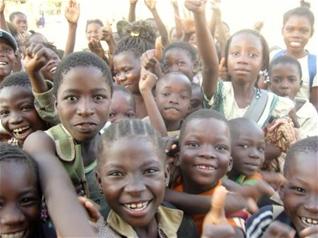 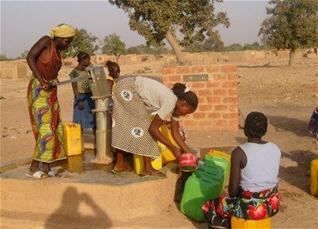