A large village of about 4000 people half way between Ouagadougou and Ghana. Again at this location the villagers suffered many health issues due to filthy water from stagnant ponds. They also used water from the river to drink and cook with.  The same stretch of river was used by the herds of cattle from neighbouring villages who went there daily to be watered.  Life here will now be very different as the cattle and the humans will have separate drinking water.

We were actually in the village when water first spurted out the ground and rose 30 feet in the air in a soaring water spout.  It was an amazing experience and the villagers all ran towards the water shouting and cheering in amazement.  It was a very strong flow of water and took a long time to cap as it was so forceful.  We have not seen the finished well as a different company then goes and installs the pump.  A wall is put around the concrete base and a channeled run off is built so that any spillage will be used by the animals. 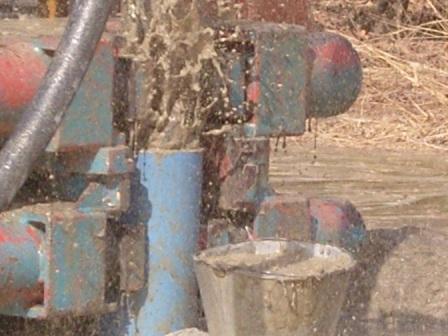 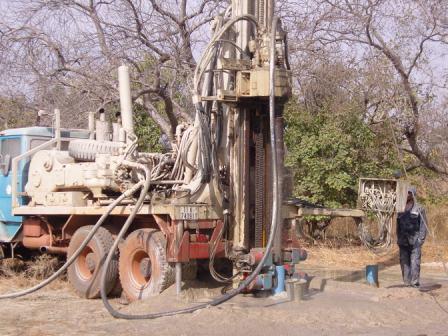