Myra’s Wells has drilled wells to provided clean water in six more locations during the last month. We are planning four more in the near future. These wells will provide for people and their livestock.

More details will be available in due course, but at these sites where we have found water, the usual testing is underway before the pump will be installed. We may not be able to pronounce the names of these villages, but we know that the people living in them will appreciate the clean water that the wells will provide for them. As water is needed for the livestock of the villages, many existing sources of water are not clean. The wells drilled by the Myra’s Wells team ensure that water supplies are clean and suitable for the people to use. 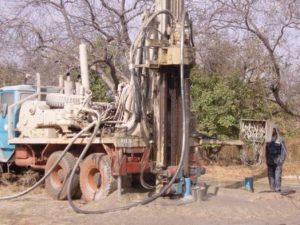 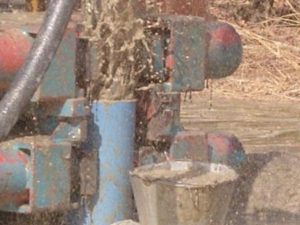 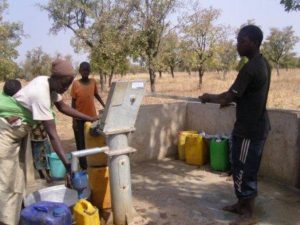 This is a village 100km from the capital Ouagadougou, in the Pibaore department, where the well is 87 metres deep supplying an amazing 2700 litres of water per hour. The drilling team found water at the first attempt.

A village 100km from Ouagadougou in Ganzourgou province where the well is 65 metres deep. It will provide water for the population of about 1000 people and their cattle. Water for the cattle is as important as water for the people.

A village near Bogande in the eastern part of the country. The well is 85 metres deep and supplies 1200 litres of water per hour.

The well is in a village near to this town. We have no details yet on the depth or flow.

This is a village in the Tanghin-Dassouri region. The depth is 55 metres and the flow is very good at 2400 litres per hour. Again, the first attempt was successful in locating water.

About 1000 people live in this village in the province of Ganzourgou. One attempt provided a well 78 metres deep producing 1700 litres of water per hour.